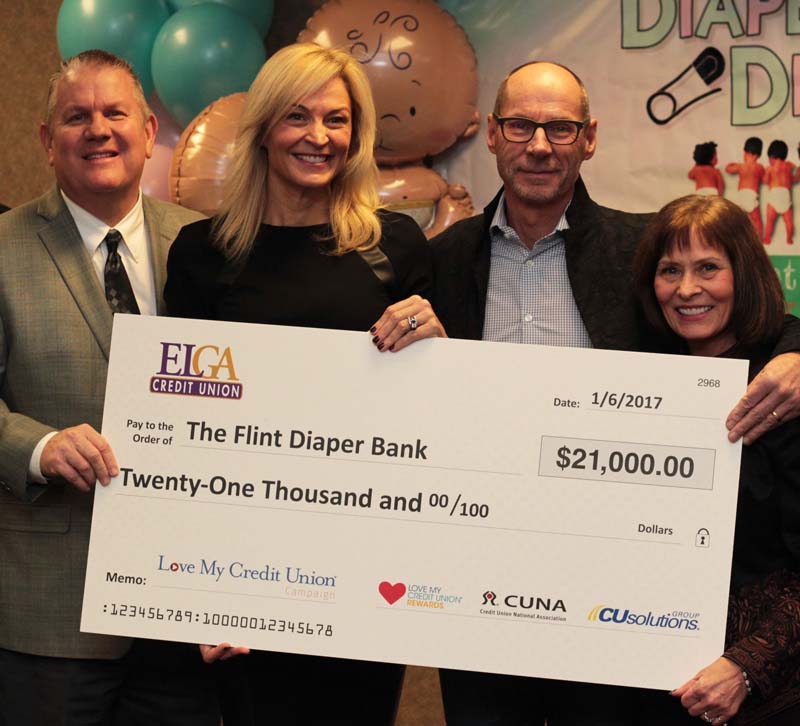 Livonia, MI (January 16, 2017) — The ELGA Credit Union near Flint, Michigan, the Georgia Credit Union Affiliates and their selected charities* are the grand prize winners in the national 2016 Love My Credit Union® Campaign. From October 1 through December 16, 2016, more than 395,300 public votes were cast as part of the national contest, with 99 credit unions across 30 states participating in the campaign.

“The Love My Credit Union® Campaign highlights the special relationships and impact that credit unions have in their local communities,” said Dave Adams, CEO of CU Solutions Group. “The videos submitted really demonstrate that ‘people helping people’ is a core mission for credit unions in their communities in addition to a dedication to serving their members with financial education and other consumer-friendly services."

“It’s hard for many to understand that families in crisis often can’t afford clean diapers for their babies,” said ELGA Credit Union CEO Karen Church. “Our credit union employees see the practical needs of families in our community and participated with passion in this campaign to bring additional funds to The Flint Diaper Bank. We are so proud to be grand prize winners of the Love My Credit Union® Campaign, proud of our staff, our members and the community that brought home this win.”

All videos, including winners in each category and details on the campaign selection process can be found at VoteLoveMyCU.org.

About the Love My Credit Union® Campaign: 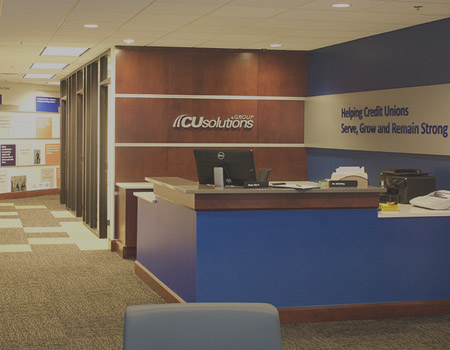