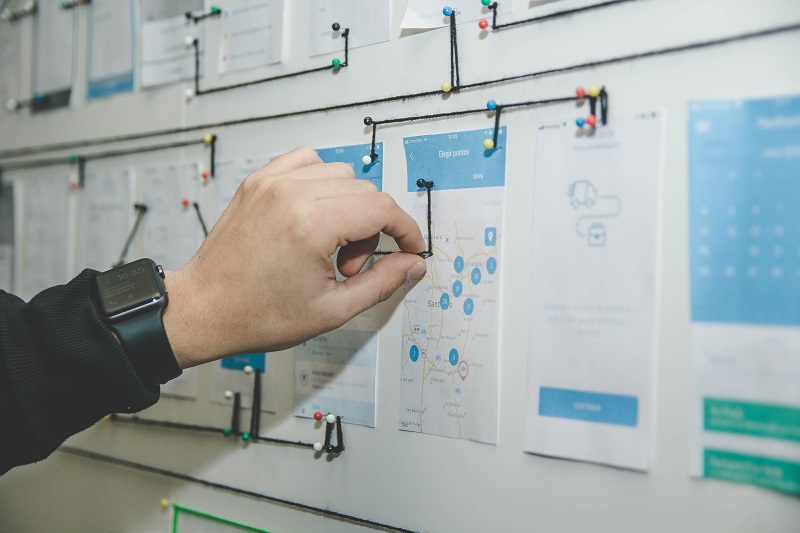 The number of Baby Boomers retiring or approaching retirement continues to increase with roughly 50 percent of the credit union industry’s executives leaving their posts over the next five years, according to a 2016 survey from D. Hilton Associates. As a result, the talent pool for credentialed, competent and, most importantly, tenured executives will recede. When this happens, there will be a shortage of qualified executives to lead the next generation. But this doesn’t mean credit union team growth and development must — or should — halt.

While credit unions continue to grapple with daunting challenges such as digital adaptation and competitive positioning, there is also an urgency to develop leadership transition plans that anticipate change, and forward-thinking credit unions prepare for the unexpected. You never know when a top executive will resign, fall ill, be removed during a merger and acquisition, or abruptly leave for personal reasons.

More than three in four credit unions report having a succession plan in place for their CEO, however the D. Hilton survey indicates 26 percent feel indifferent as to its effectiveness. Five percent say the plan is altogether ineffective. Clearly a greater focus on succession for all C-suite positions is needed if credit unions want a competitive edge in the market. 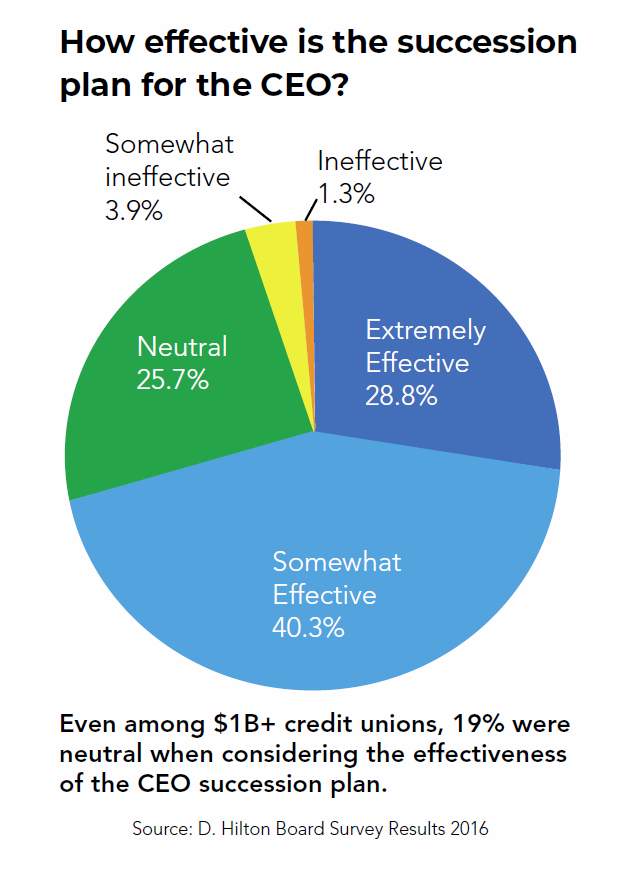 Preemptive planning is a prudent practice that requires collaboration and input by the CEO, the board and the credit union’s HR department. The three types of succession plans credit unions should be designing to prepare the next chain of command include:

With these three plans firmly in place, a credit union can feel confident an unexpected change in leadership won’t derail their other plans for growth and success.