7 Tax Changes Your Members Need to Know About 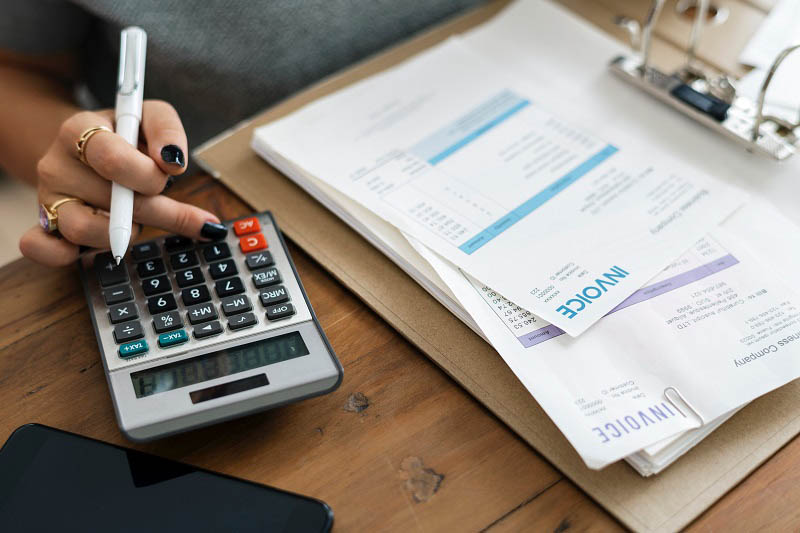 On December 22, 2017, President Trump signed into law the Tax Cuts and Jobs Act (TCJA), a tax reform package that many have called the largest piece of tax reform legislation in nearly 30 years. The TCJA brings with it a number of rule changes that will impact taxpayers on income earned in 2018, and many Americans — especially those in the middle class or with small businesses — may see higher refunds than normal.

Taxes can be a headache, and not all taxpayers fully understand how the new changes will affect them. The impact of the TCJA presents an excellent opportunity for credit unions to offer financial education in a meaningful and effective way. Many members already turn to their credit unions for assistance on financial matters.

Credit unions find themselves in a good position to not only guide members through how tax reform will impact their filing, but to also highlight other financial education tools that may be available.

However a credit union reaches their members with helpful tax information, the following seven changes should be included:

Alerting members to these important tax changes builds trust and deepens the relationship between member and credit union, opening other financial opportunities for the member with their credit union beyond tax season.

Request a Quote: 7 Tax Changes Your Members Need to Know About