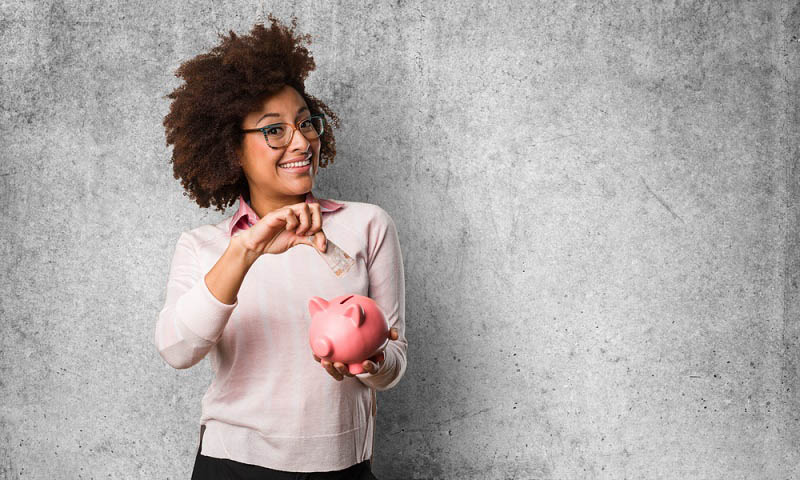 One of the key benefits of financial stability is being well-equipped for an emergency, and many Americans are not. It has been widely reported that 40 percent of Americans can’t cover a $400 expense at a moment’s notice, according to the 2017 Economic Well-Being of US Households report. A 2016 study by the Financial Industry Regulatory Authority (FINRA) also found that 38 percent of Americans have expenses equal to their income, and 18 percent spend more than their income. Additionally, 19 percent of respondents say they overdraw their checking account as a result of making ends meet. Other indicators of financial pressure and the inability to save are loans taken from retirement accounts (13 percent), hardship withdrawals from retirement accounts (10 percent) and late mortgage payments (16 percent).

Another study in 2016 by Bankrate found that 63 percent of Americans surveyed don’t have enough emergency savings to last six months. Roughly 23 percent said they had no savings whatsoever. According to experts, many Americans attribute their financial situation to low wages, high cost of living, debt and lack of financial knowledge. Oftentimes, regret over not having saved enough for retirement does not kick in until it’s much too late — and Americans that voice financial regrets pinpoint not saving more as their number one mistake.

The most common financial regret for Americans is not saving enough for retirement, quickly followed by a lack of an emergency fund, taking on too much credit card debt or — and this is especially true for millennials — being straddled with student loans. According to a study by Northwestern Mutual, one in every three Americans have less than $5,000 in retirement savings. One in five have no retirement savings at all. Of the baby boomer generation, one in three have less than $25,000 in retirement savings. Americans are working longer, but that doesn’t necessarily mean that they are saving more for retirement: 46 percent of adults have no plans in place for the likelihood they will outlive their savings, and 55 percent say they will be working past the age of 65 out of necessity.

How they are dealing with it

Many Americans know they are in dire financial straits, and they are determined to get out of it. According to a recent Bankrate survey, at least 49 percent of people who say they have financial regrets are also working on a plan to improve their finances. Another 10 percent say they will tackle a plan in the next six months, and nine percent say they will have a plan in place in the next six to 12 months.

However, 25 percent of those with financial regrets say they have no plans to turn around their finances. All of these groups can benefit from solid financial literacy programs, but perhaps none more than the people who are actively engaged in turning their finances around.

According to the Raddon study, millennials are among one of the demographics that see the highest value in financial literacy programs from their financial institution, with 55 percent of millennials surveyed saying they find such programs vitally important. Millennials are also among the most likely to bring more business to their bank or credit union through these programs, with 28 percent replying in the affirmative.

Persuading Americans to save more and expanding their financial knowledge can be achieved together with the right program—one that aids, promotes and rewards saving while tying into other healthy habits like establishing a budget to allow for more saving. With the desire to save more already in mind, members are ripe for participation when their credit union can offer such a rewarding program.

Request a Quote: Build Up Membership Through Supportive Savings Programs