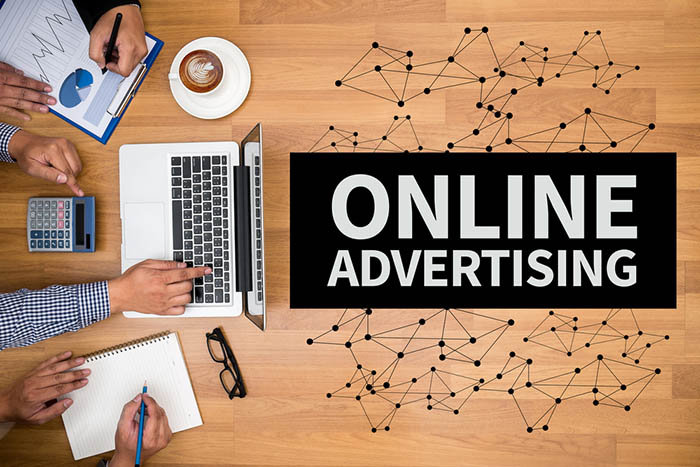 It’s becoming all too easy these days for consumers to avoid advertising altogether: spam blockers shield them from email marketing, adblockers prevents web advertising, and sometimes they just turn the channel when an ad pops up on TV or radio.

It isn’t a surprise that consumers want to avoid ads—they are a barrier that prevent viewers from seeing more of the content they enjoy and are generally seen as a waste of time. According to a 2016 HubSpot survey, 64% of respondents say they use adblockers because ads are annoying and intrusive, 54% say ads disrupt what they are doing, and 39% say ads are a security concern. If given a choice, 83% of consumers of all ages would opt to block ads on their mobile device.

But, believe it or not, not all ads are perceived as bad. Consumers say when it comes to online ads, they can tolerate search ads, social media ads, and video ads. For those search, social media, and video ads, content that takes too long to load is a huge no-no. According to the digital insights website CMO by Adobe, 47% of users will abandon a video or website if it takes too long to load on their device. Forty-five percent of users also say they will abandon a piece of content if they have trouble interacting with it on their device.

When it comes to television, consumers often switch channels when an ad comes on or when recording a show to eliminate commercials from the recording. According to a 2017 study published in the Journal of Advertising Research by Stephen Dix and Ian Phau, 38% of viewers are off channel during a commercial break, and they remain off channel for nearly half of the time commercials are running. A separate study by Google and opinion survey firm Ipsos found that even if consumers are on channel, 55% of millennials don’t pay attention to TV ads, preferring to multitask or view content on another screen.

Consumers are more demanding about what they will watch

Consumers are also shown to be increasingly more demanding when it comes to the content they interact with. They want to get what they want, how they want it, and when they want it. They expect more personalization and are often shown to disregard brands that don’t meet expectations. 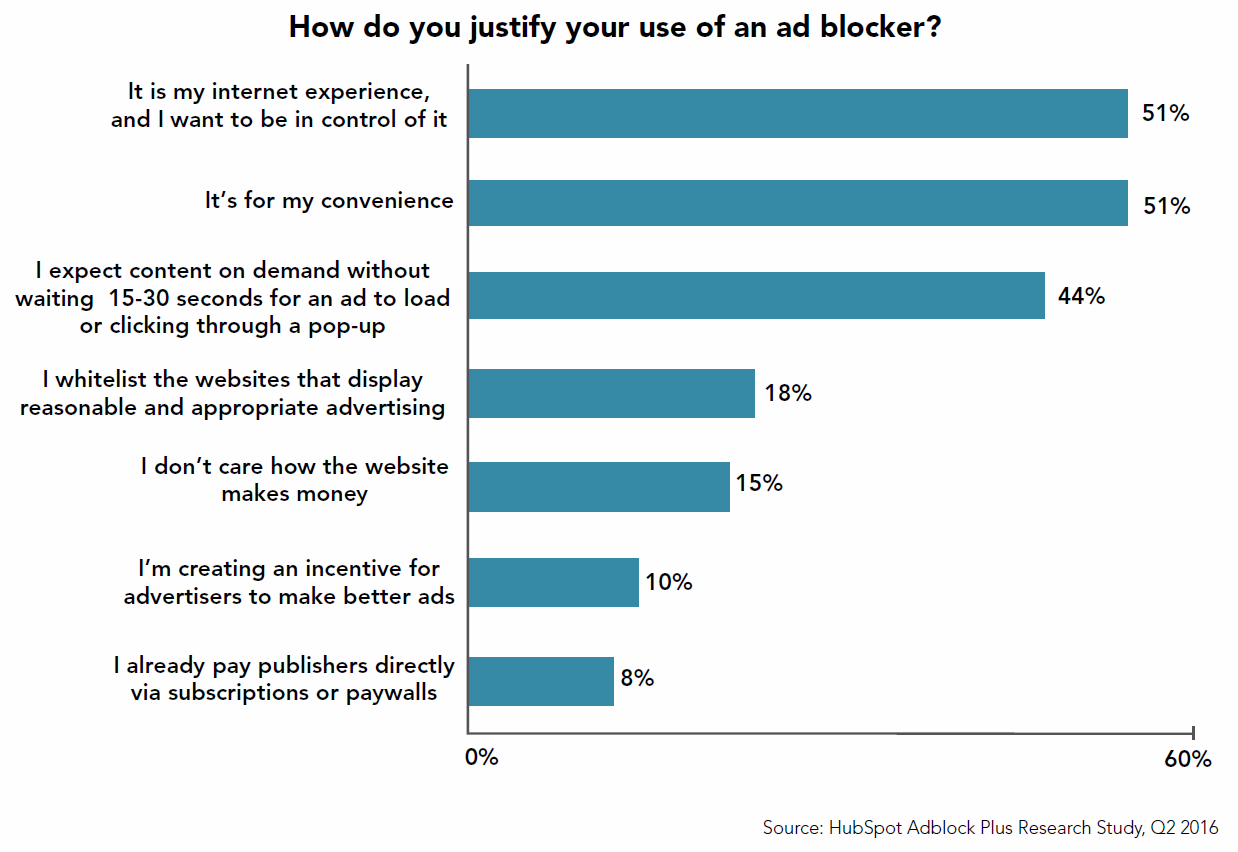 Consumers expect that if brands are tracking their online presence, they might as well get something in return. According to a 2017 Salesforce survey, 57% of consumers are willing to exchange some personal data for tailored offers or discounts. Sixty-two percent expect companies to do this if they already have a shopping history with that brand. According to the CMO by Adobe study, 42% of consumers find advertising that is not relevant to their situation “annoying.”

Consumers demand content that is informative, simple, and entertaining, but above all, accurate. Thirty-eight percent of consumers say they rank truthfulness as their top expectation for content, followed by 28% for informative, 17% for simplicity, and 10% for entertaining.

For credit unions looking to create digital advertising that will have the best chance of being watched, start to finish, by consumers, they need to keep these numbers, trends, and consumer behaviors in mind.