Should You Still Be Concerned about ADA Website Compliance? 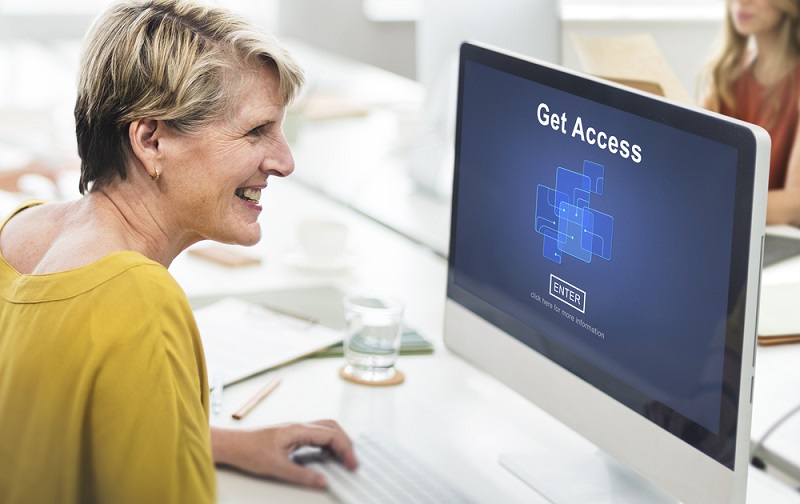 The Americans with Disabilities Act (ADA) guarantees disabled individuals equal access to physical locations like brick-and-mortar stores, and courts have ruled that the same accessibility extends to online services such as websites. However, the ADA has no solid regulations on what compliance would entail, and after years of waiting for the Department of Justice (DOJ) to issue new rules, the agency announced in December of 2017 that it was withdrawing the guidance document related to the matter, effectively curtailing any new regulations for the near future.

But what does a lack of new regulations mean for businesses? Without set regulations from the DOJ, what constitutes accessibility remains ambiguous and leaves organizations open to lawsuits. Historically, many courts have sided with plaintiffs against businesses, often leading to settlements and sweeping changes to the defendant’s website to make it more accessible.

Lawsuits and demand letters have come from many sources, including advocacy groups and individuals. Some business leaders have characterized these lawsuits as a type of legal extortion, with individuals taking advantage of the current lack of guidelines from the Department of Justice and seeking to profit from it.

“Many credit unions have been adversely affected by the tactics of unscrupulous plaintiff attorneys who appear to be more concerned with collecting settlements than advancing the spirit of the ADA,” said CUNA President/CEO Jim Nussle in a recent press release.

Regardless of the source of these lawsuits, website accessibility experts urge businesses to work proactively in ensuring that their websites are as accessible as possible, not only to ward off possible lawsuits, but also to better serve their customers.

The ADA itself does not define online accessibility, and the Department of Justice has not issued a set of requirements that organizations need to meet for compliance. Yet, courts have found that under Title III of the ADA, businesses are required to offer the appropriate accommodation for disabled individuals online just as like in their physical locations.

The Department of Justice has extended the deadline for releasing its interpretation of the law time and time again, from 2015 to 2016, and then in December of 2017, the department withdrew the guidance document related to new ADA regulation, sidelining an official interpretation indefinitely.

Without clear guidelines, institutions like credit unions remain at a greater risk of lawsuit. Already, more than 100 such lawsuits have been filed against credit unions and many more against other organizations, yet the DOJ continues in neglecting to update the ADA. After the decision to withdraw the guidance document in late 2017, the issue has been put on an inactive list, and there is currently no word on whether the DOJ intends to take another look at it.

In May, the House Appropriations Committee approved an appropriations bill with a provision that the Department of Justice put regulations back on the table. More than 100 members of congress have also petitioned the DOJ to update the ADA in a letter spearheaded by Rep. Ted Budd (R-N.C.). The DOJ’s response to Rep. Budd, as reported by the Credit Union Times, indicated that department is currently evaluating whether new regulations are necessary.

Since the Department of Justice has not issued a clarification on website compliance, organizations (and courts) are looking elsewhere for these guidelines. Currently, the recognized consensus for web accessibility is the Web Content Accessibility Guidelines (WCAG), which operates on three levels: A, AA and AAA. WCAG is published by the Web Accessibility Initiative of the World Wide Web Consortium, a standards organization for the internet founded by Tim Berners-Lee. WCAG 2.0, the most widely used version, was first published in 2008.

As the World Wide Web Consortium is a trade organization and not a government entity, and WCAG is not a series of formal regulations but instead a set of recommendations, it has left some ambiguity in how far companies should go to make sure their websites are accessible.

Many businesses and even government organizations are not prepared for website accessibility. In 2017, a study by the Information Technology and Innovation Foundation found that roughly 85 percent of government websites did not meet WCAG guidelines. To add further confusion to the issue, on June 5, 2018, the World Wide Web Consortium released an updated version of its guidelines: WCAG 2.1. While it does not appear to change any of the existing “success criteria” already within the 2.0 version, the update does add a number of new criteria. What this means for businesses is still very much up in the air.

Request a Quote: Should You Still Be Concerned about ADA Website Compliance?