The Process of Crafting a Relatable, Moving Brand Story 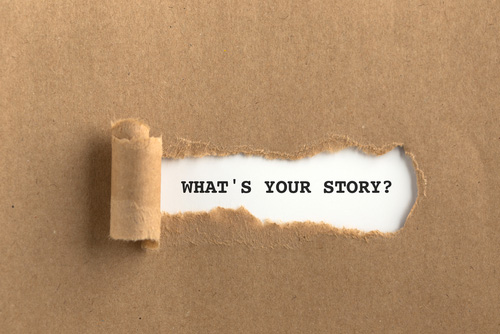 According to the 2015 Brand Storytelling Report, consumers desire the stories of regular people like themselves first and foremost, over any brand storytelling attempts involving celebrities, employees or even current customers of the brand. Humorous stories are the most popular, but among millennials especially, stories that inspire or inform are close behind.

Credit unions want their members to think of them as more than just another financial institution. That is part of the key differentiator for credit unions: they revolve around the communities they serve. Members should be able to rely on their credit union for support, guidance and a better deal than what they would get elsewhere. So it stands to reason that stories from credit unions should revolve around those pillars: 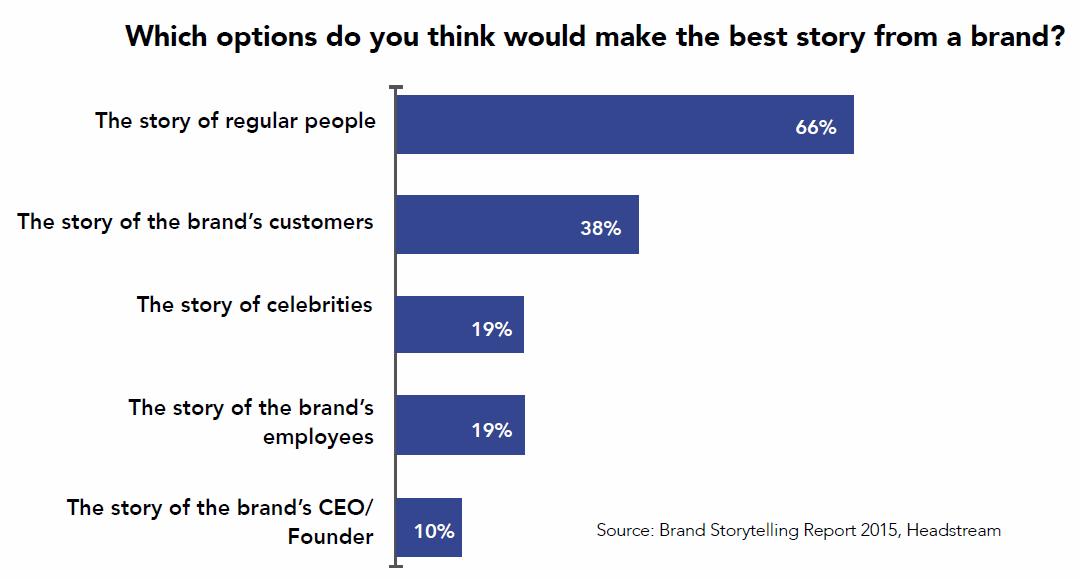 Telling a story with structure

Stories without structure are like houses without a foundation. Some of the most successful marketing stories are the ones that follow the familiar dramatic structure known as Freytag’s Pyramid: 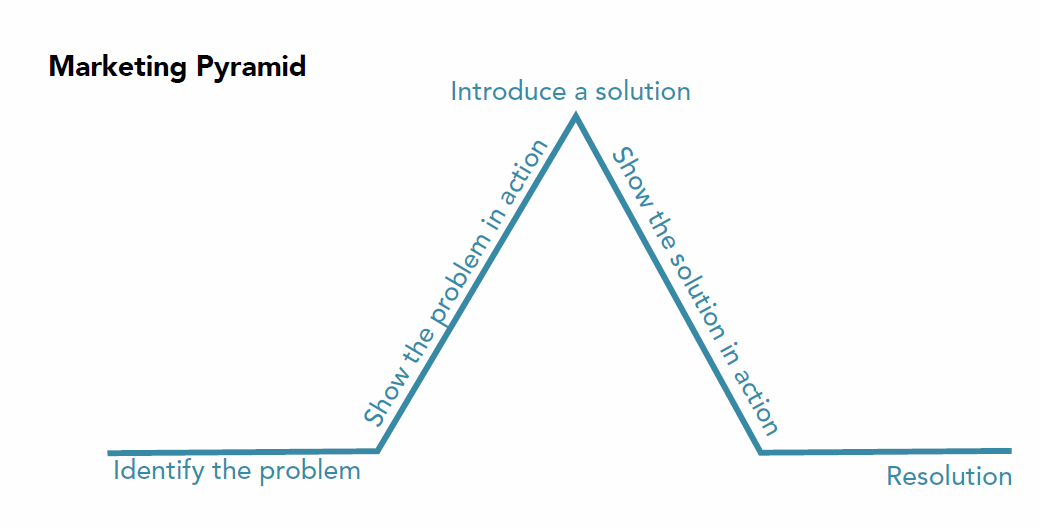 A 2014 study published in the Journal of Marketing Theory and Practice found that even in hypercompetitive marketing arenas like the Super Bowl, commercials that follow the dramatic structure win out over other, less structured ads: “A two-year content analysis of 108 commercials found significant association of dramatic form with consumer favorability in Super Bowl advertising rating polls. Results demonstrated that average consumer ratings were higher for commercials that followed a five-act dramatic form and a positive association of the number of acts in commercials with consumer favorability ratings.”

Build stories with other brands

Brand-building and storytelling do not have to be something organizations tackle alone. By working together with other brands, companies have an opportunity to leverage the power of both their brands.

Credit unions, for the most part, are used to being underdogs, and underdog stories have a great draw when it comes to brand storytelling. According to a survey from Adweek, “challenger” brands consider brand storytelling to be their second most important advantage, with 79 percent of respondents claiming it as an advantage over more established, larger brands.

Of course, credit unions can also leverage their connection with those larger brands as well. In the same study, 76 percent of respondents say that one of the advantages they lack is partnerships with established brands, which ties into the number one priority of all brands: building consumer awareness.

Partnerships with existing brands can give credit unions a powerful leg up when it comes to brand recognition. Consumers already trust and depend on these brands, so a partnership serves to help both parties.

Doritos chips have long been a popular item at Taco Bell, but the real success came when the two companies agreed to an experimental, and eventually highly popular, fusing of their bands in the form of a Doritos-flavored taco shell. The Doritos Locos Taco was a runaway hit when it was launched, and according to some sources, sold an estimated 1 billion units in its first year. Demand was so great that Taco Bell reportedly had to hire more than 15,000 new employees to service the increased demand.

The energy drink manufacturer Red Bull is one of the most recognizable brands in the arena of action sports today, with another being GoPro, a producer of personal, body-mounted cameras. It came as little surprise that the two companies decided to pool resources for co-branding campaigns. Red Bull had the reputation and funding to sponsor events, while GoPro provided the equipment. Both brands benefited greatly from this partnership, which included such feats such as Felix Baumgartner’s 24-mile freefall from space in 2012. At the time, it broke the world record for the highest altitude jump in human history. Just the type of stunt that would further elevate the status of two already strong brands.

Request a Quote: The Process of Crafting a Relatable, Moving Brand Story