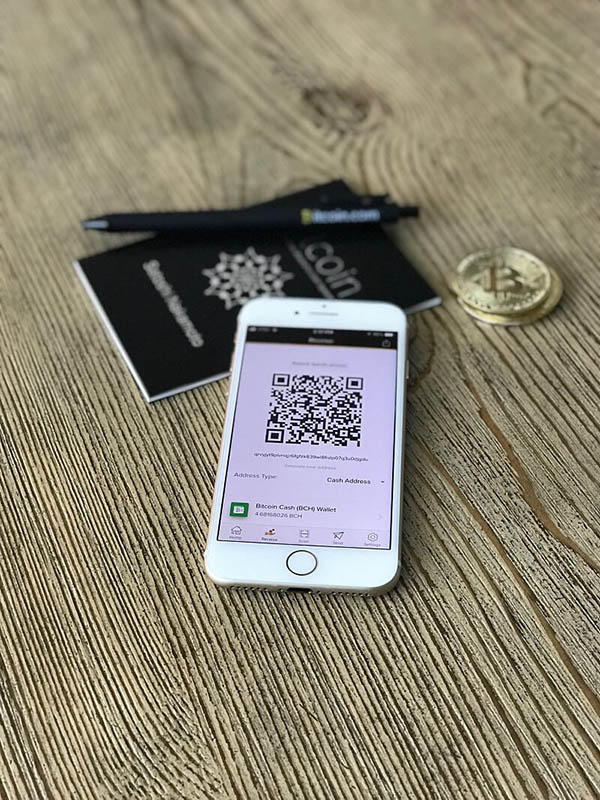 Financial institutions are no longer just competing among themselves or fintech companies, they’re also grappling with the intrusion of tech giants. According to a 2017 study by Bain & Company, US consumers trust PayPal, Google and Amazon more than their bank or credit union when it comes to money. Nearly 73 percent of 18 to 34 year-olds would buy a financial product from a tech company, and 61 percent of 35 to 54 year-olds would do the same.

Google, Apple, Facebook and Amazon have been growing what many are now calling a “digital ecosystem,” an open system where software, networks and devices all communicate with each other seamlessly. This has made it incredibly easy for small and agile fintech companies to get a leg up on their more established competition. 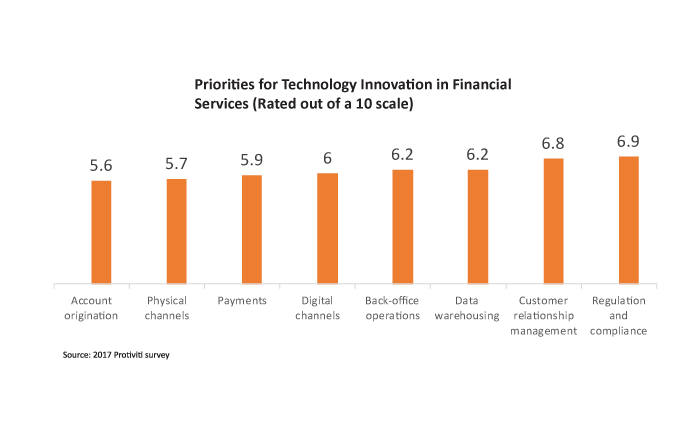 To avoid being left in the dust—and out of consumers’ minds—when it comes to the innovation and convenience of fintech, here are two general policies for credit unions to keep in mind.

Unfortunately, financial institutions like credit unions run the risk of becoming “dumb pipes” in this new digital payments ecosystem. They face the risk of being relegated to dealing with regulation and utilitarian, behind-the-scenes money movement, while the front-end technology providers take ownership of the customer relationship as the public-facing brand.

It’s critical that credit unions avoid the all-too-common “wait and see” approach when it comes to ensuring their brand remains front and center with the financial technology their members are using.

2. Stand out in the crowd

While the credit union industry is poised toward transformation, non-traditional players are entering the market with solutions that have a quicker time-to-market, thus challenging credit unions to actively devise differentiated offerings. Not only are credit unions tasked to differentiate themselves from banks—which is nothing new—but they now also have to set themselves apart from all competitors in the financial services industry.

The fragmentation of the global financial services market, coupled with initiatives such as the Payment Systems Directive (PSD II) and open banking, threatens to open up the market to third-party providers and increasing levels of risk and fraud. This drives a greater focus toward the implementation of fool-proof identity and authentication measures for customer protection. Credit unions have an opportunity to manage and protect the federated identity of their members, much like they manage and protect their members’ accounts today.

Previously, financial institutions treated payments as a commodity, the handling of which was outsourced while banks and credit unions focused on core services. Currently, however, payments are seen as a differentiator and financial institutions are keenly aware that they need to have a stronger hand in the technologies powering payments. Experts anticipate payments to become even more important in the future, especially due to the wealth of data locked inside payment systems.

Credit unions need to establish that their technology is not only safe and convenient, but also connects their members to the same great service that they expect. This creates a habit-building cycle that generates trust and loyalty.